sends an opened invitation to NGOs, associations and organizations to participate in the project

With the financial support of Zagorka Green Fund.

ZaGorska Media is an experimental project, aiming to give the opportunity for interactive and low-budget communication between NGO/eco associations and citizens. 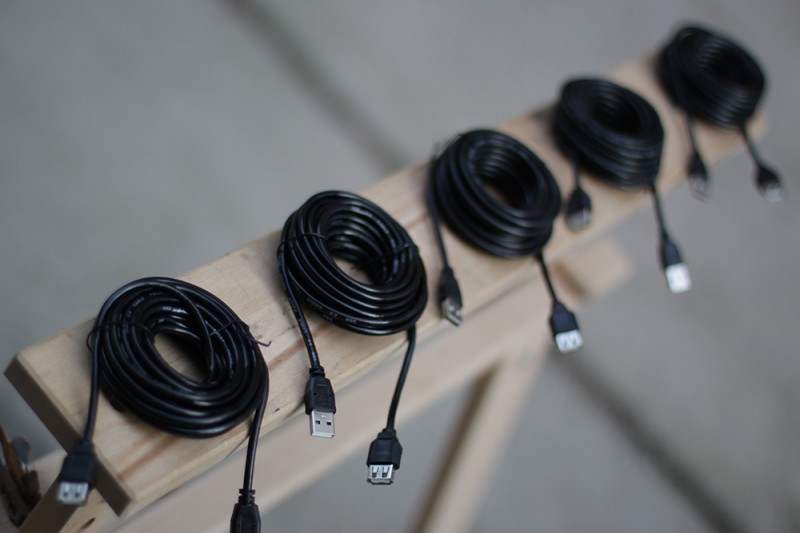 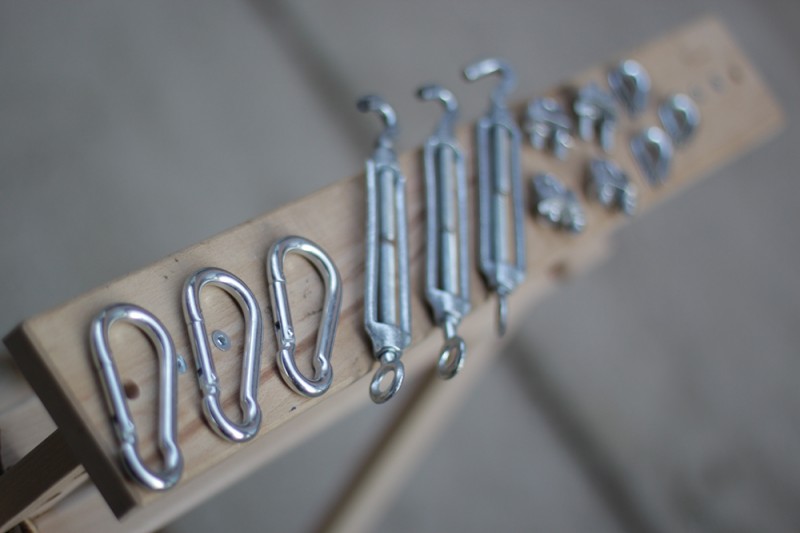 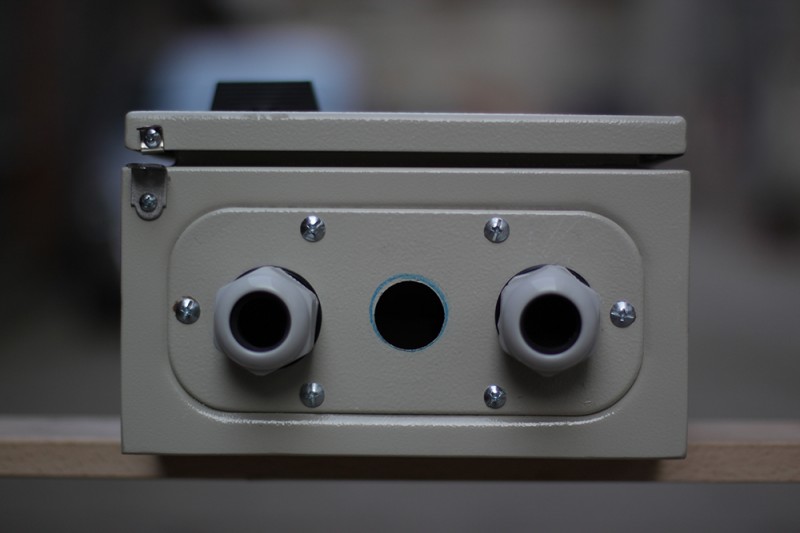 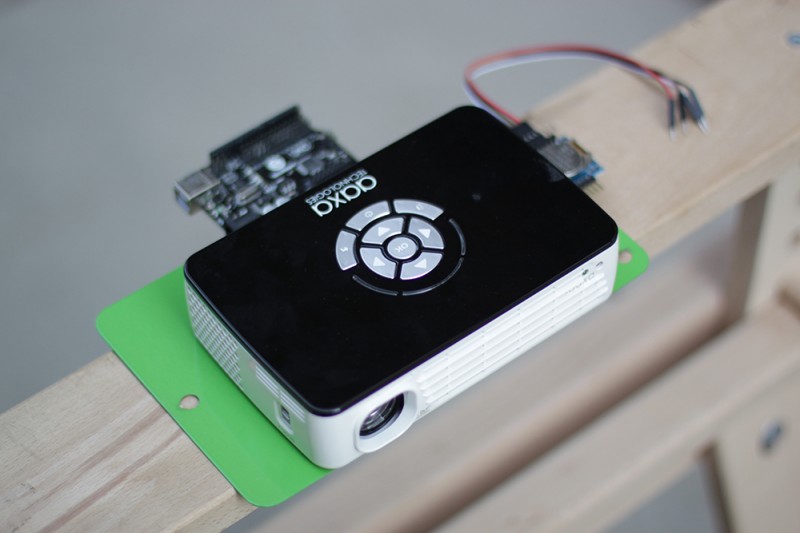 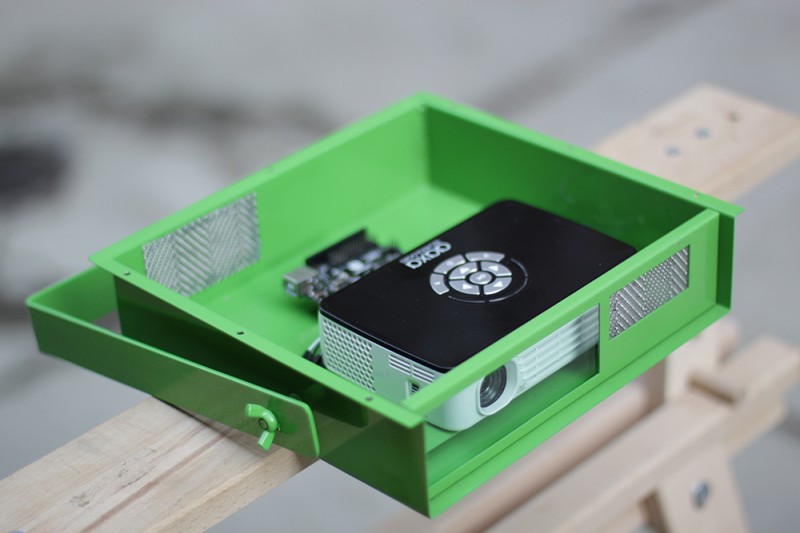 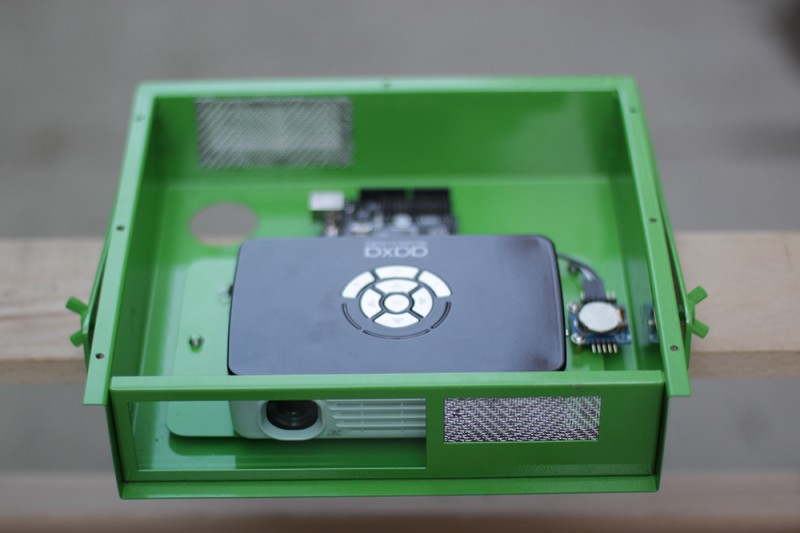 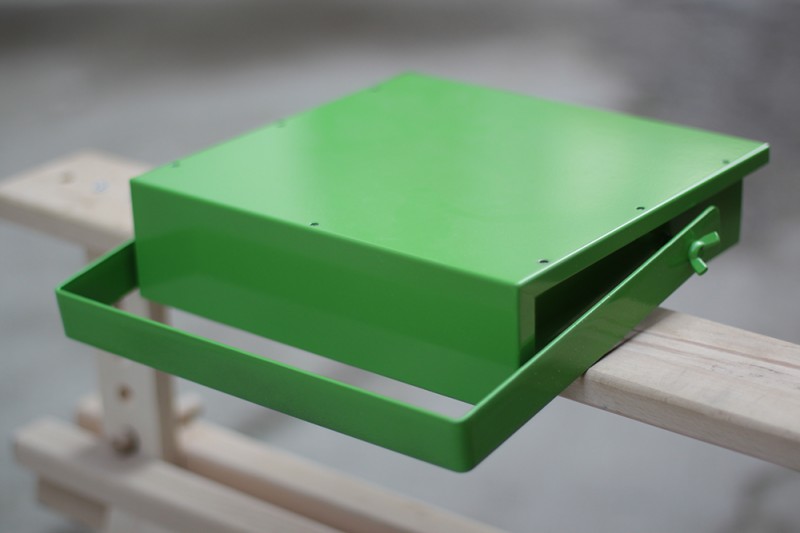 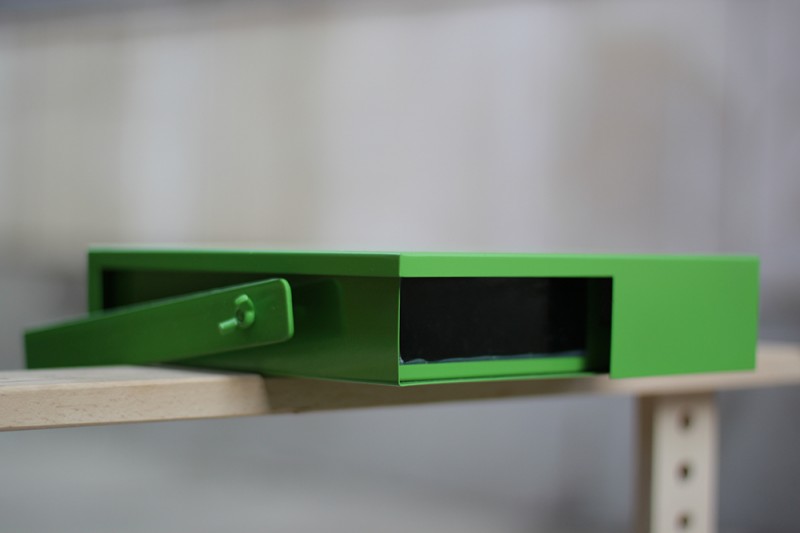 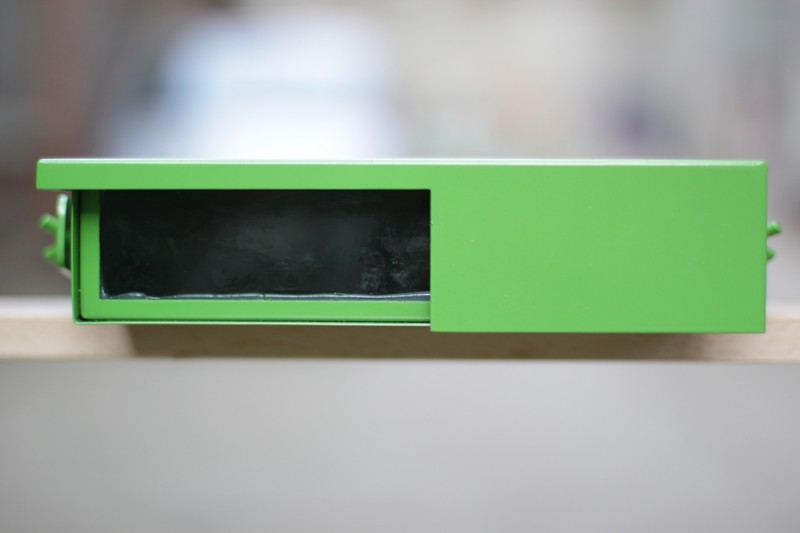 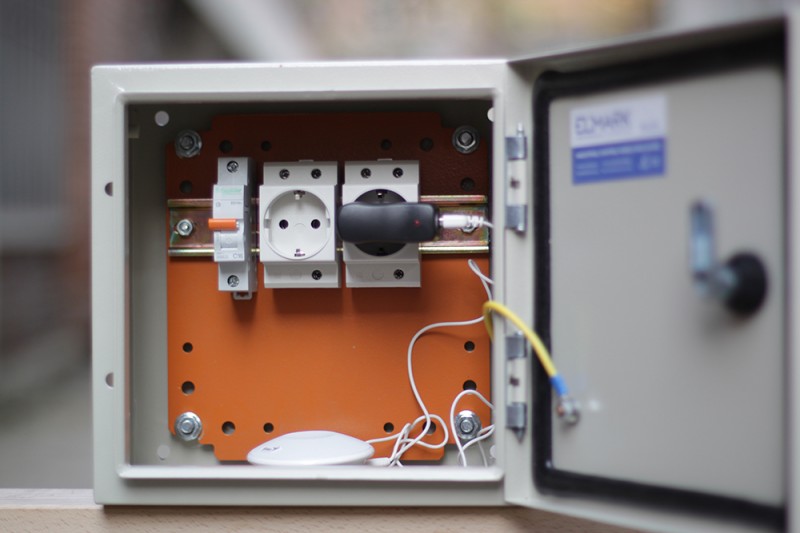 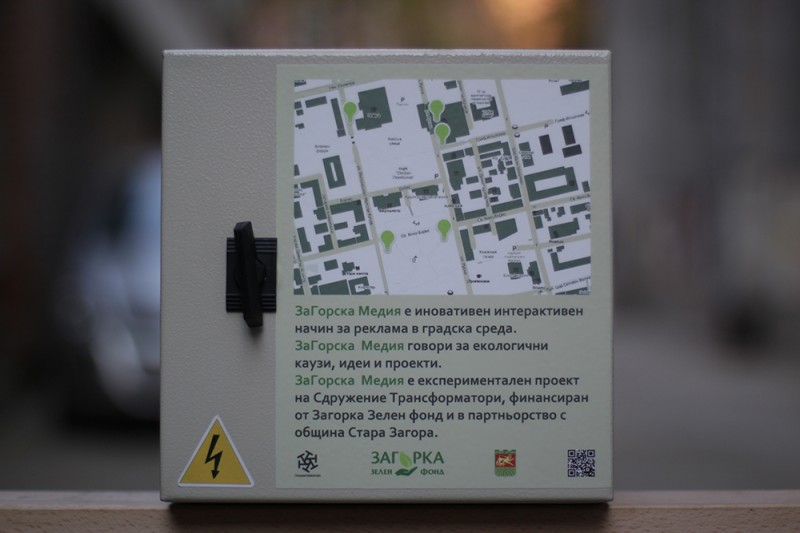 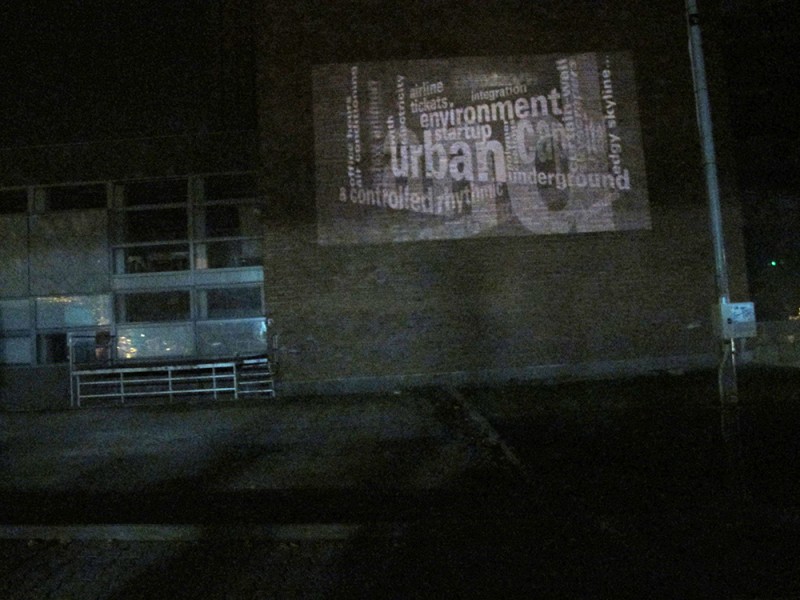 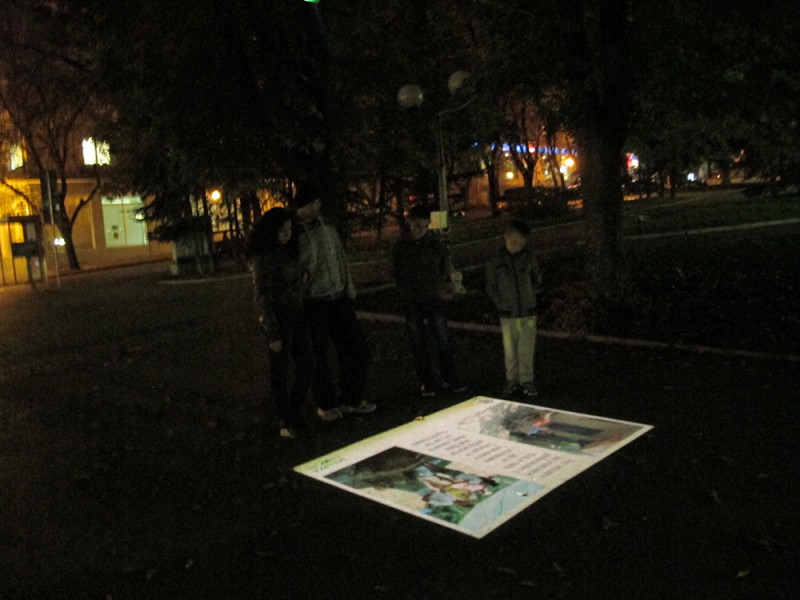 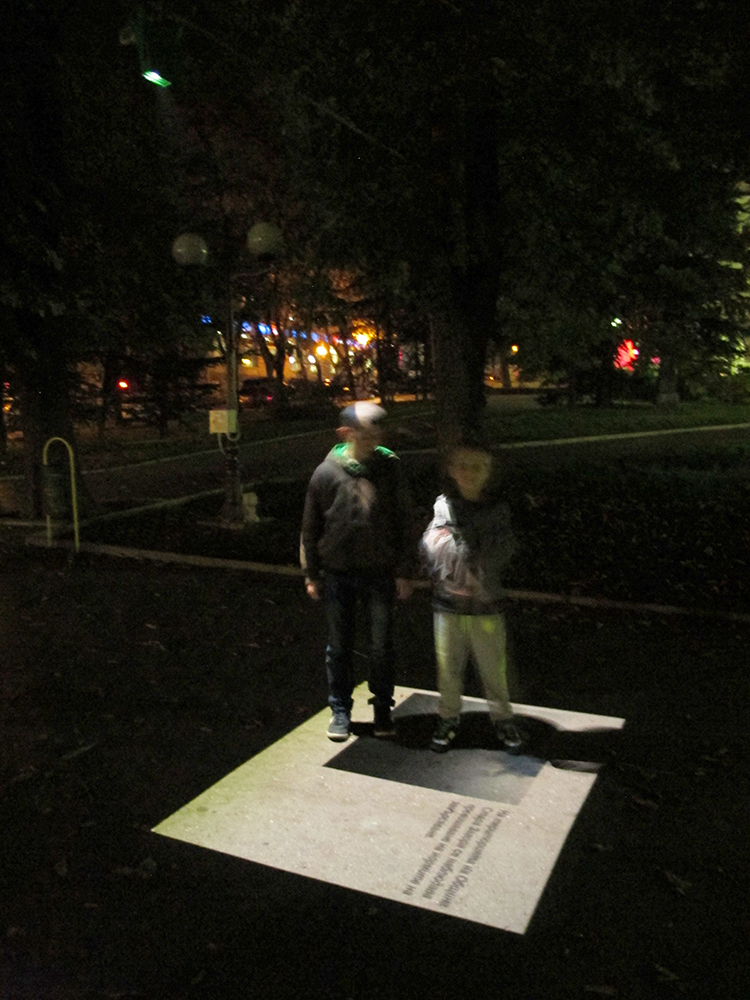 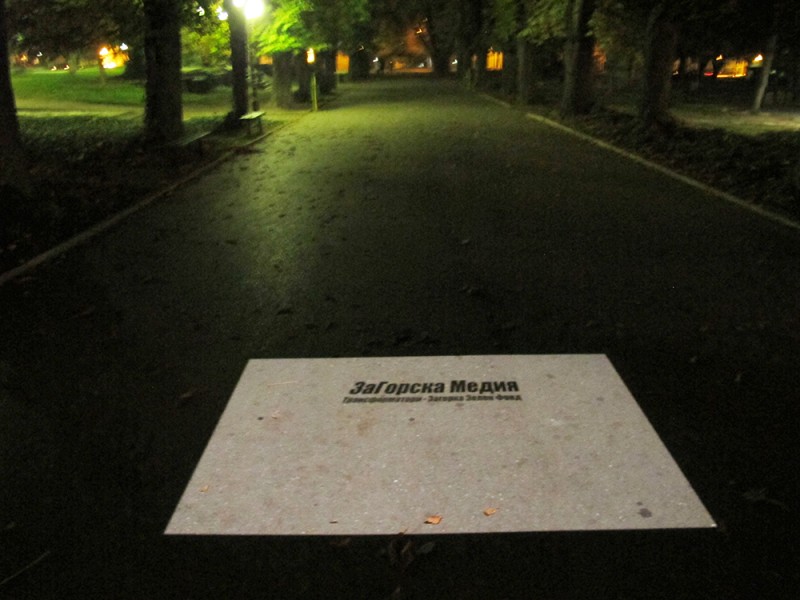 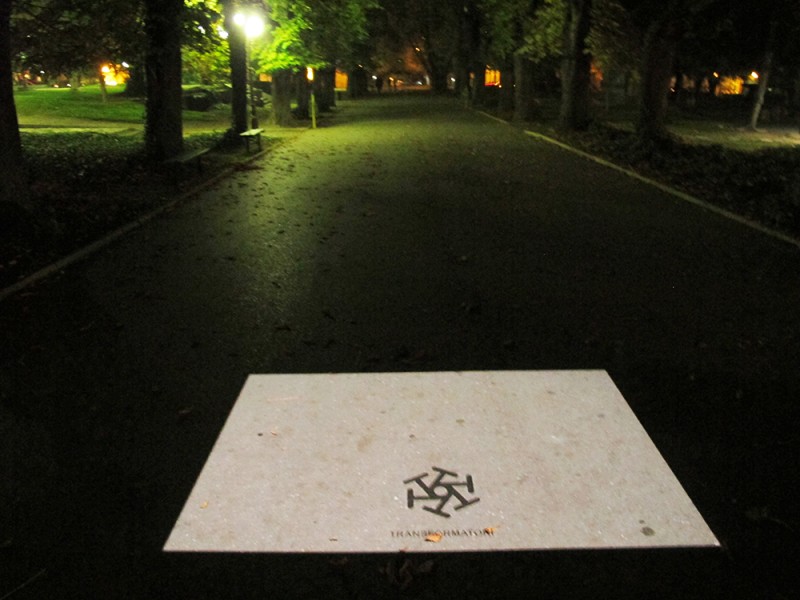 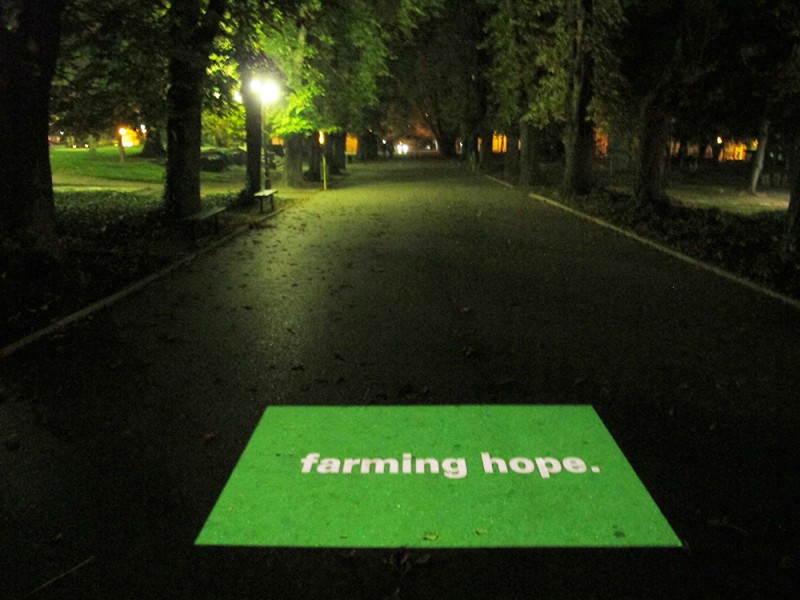 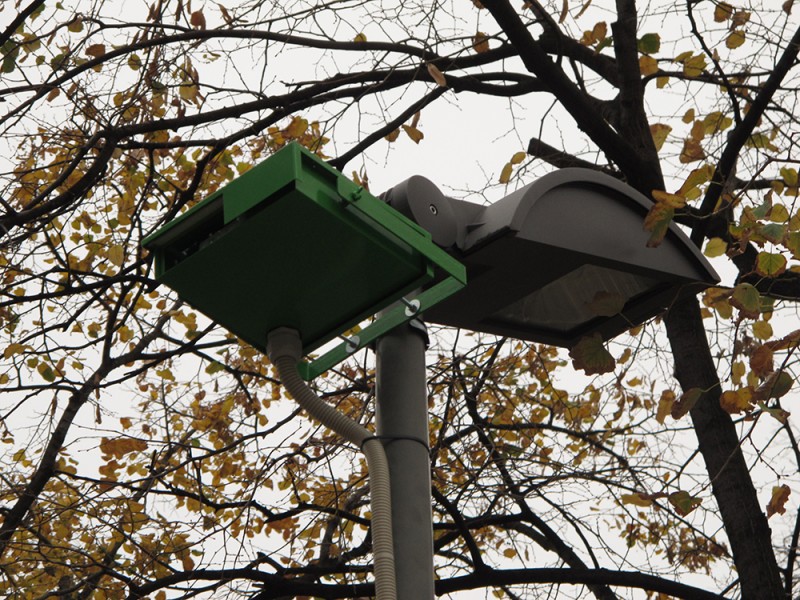 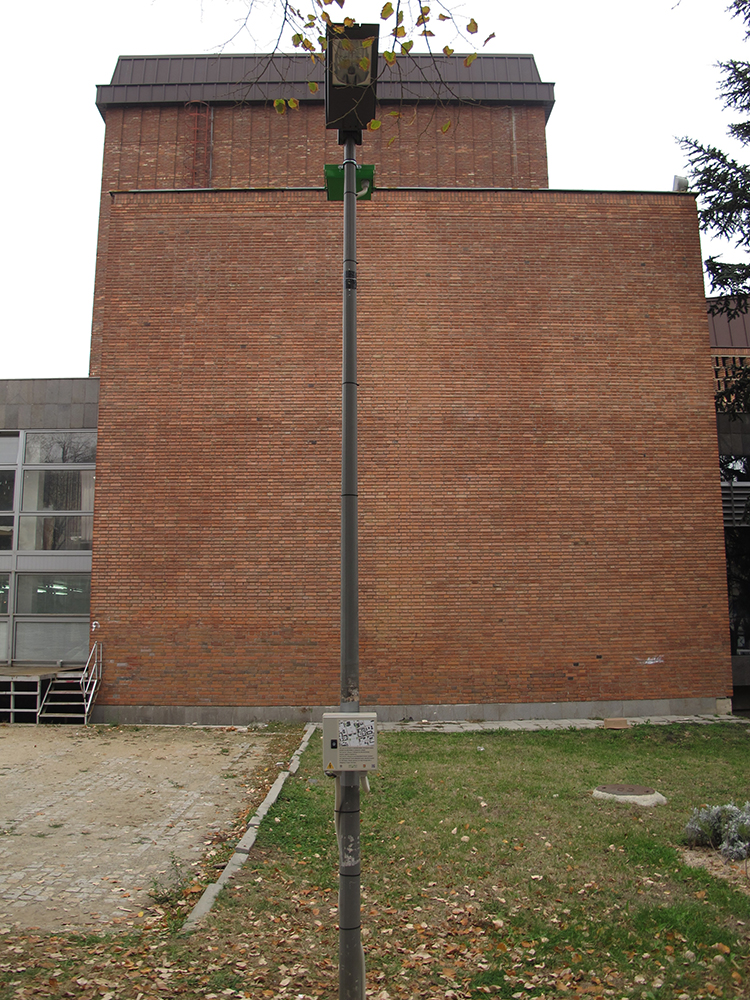 Since the NGOs often have limited resource to popularize their activities and causes. At the same time, city advertising is expensive, eco unfriendly and often unaesthetic. Posters and vinyl are manufactured in big amounts, causing pollution and not having relation with the urban context.

There will be five media points which popularize ecological organizations, ideas, projects and causes. The media-point is a beamer, which light and picture are projected horizontally (on the ground/pedestrian alley) or vertically (facades/urban walls).

ZaGorska Media provokes new attitude to city advertising and visual communication with lowest possible carbon footprint. ZaGorska Media is a sequel of Urban Media for Culture for innovative change in the media in the urban environment.

For making the media installations we will use BOSCH instruments as well as the LAB, UACEG.

The project took place in mid October 2013 in Stara Zagora. 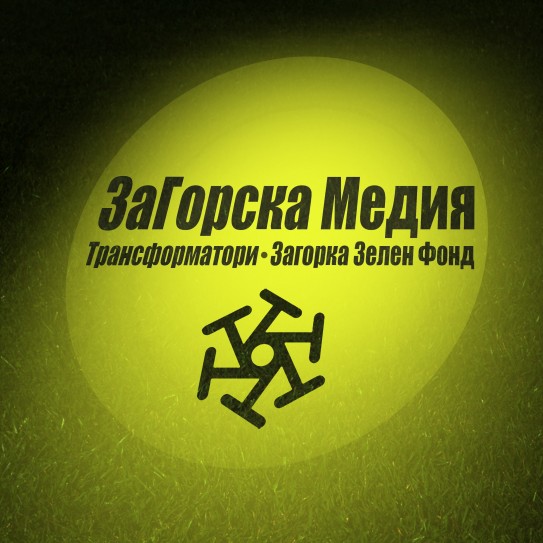