„Dreams Faculty” is a space for children activities realized in the “Fakulteta” district – the biggest roma slums in Sofia. The project was developed and built by “Transformatori” association, initiated by “Compote Collective” for “Health and Social Development” foundation.

The Context
Being the biggest roma slum in Sofia with its 50 000 inhabitants, the neighborhood is socially isolated and constantly deteriorates. This reflects on the urban environment, which lacks basic public services and spaces – squares, parks, playgrounds etc. The project proposes a space to answer the need of public places for children. It is further supported by a “Health and Social Development” foundation – providing free educational activities within it, in order to create a sustainable model for public spaces in problematic urban areas.

The Initiative
During a drawing workshop organized by “Compote Collective”, the children of “Fakulteta” had the task to put their dreams on paper. The biggest dream was a wooden house, where they can play and have guests from the other neighborhoods.
Using the drawings from the workshop “Compote Collective” we created a small comic book which was sold charitably. That set the beginning of the “Dreams Faculty” initiative. Following were an exhibition in “Credo Bonum” gallery and a TEDx Talk supporting the dream of the children. Public awareness was raised to the point when a fundraising campaign was started. Numerous donations and more than an year of charitable work made that dream come true – “Dreams Faculty” is the first public space for children in “Fakulteta” district.

The Project
“Dreams Faculty” is a small wooden house set in the back yard of the “Health and Social Community Center”, next to a small park. Attached podium serves as a small stage and an outside playground. The façade behind the podium can be fully opened, exposing the interior space – creating a strong connection between the creative process and its exposure.
“Dreams Faculty” is a free, open, public space – it cannot be locked and can be visited by anyone, anytime of the day. The wooden house itself has openwork wooden facades and roof – an effect created by the modular structure covered by transparent solid polycarbonate boards. Thus, everything happening inside the house is exposed to the public. Those spatial characteristics of the space aim to provoke communication within the neighborhood and to the rest of the city.

The Social effect
The main goal of the project was to bring change to social status quo in a segregated community with many problems. That process was started with the initiation of the project and continued with its execution and exploitation:
• Local construction workers were involved in the construction process. In addition, volunteers of all ages from the neighborhood helped with the assembly process, finishing works and decoration;
• Sofia municipality supported the initiative, providing afforestation and flowering of the adjacent area. That was the first municipal intervention maintaining public spaces in the neighborhood since 2007;
• A fund to maintain the space and future public spaces in Roma slums was initiated by parents from the neighborhood, “Health and Social Development” foundation, “Compote Collective”, “Transformatori” association and Sofia municipality;
• “Dreams Faculty” is already recognized by local parents and is daily used.

The project was realized thanks to voluntary work and private monetary donation with the help of Sofia municipality and the financial support of Oak Foundation. The project was also supported by: Tuplex, providing solid polycarbonate boards and PVC boards; Lessocenter, providing plywood and MDF; Atia print, providing full color print of the front doors. 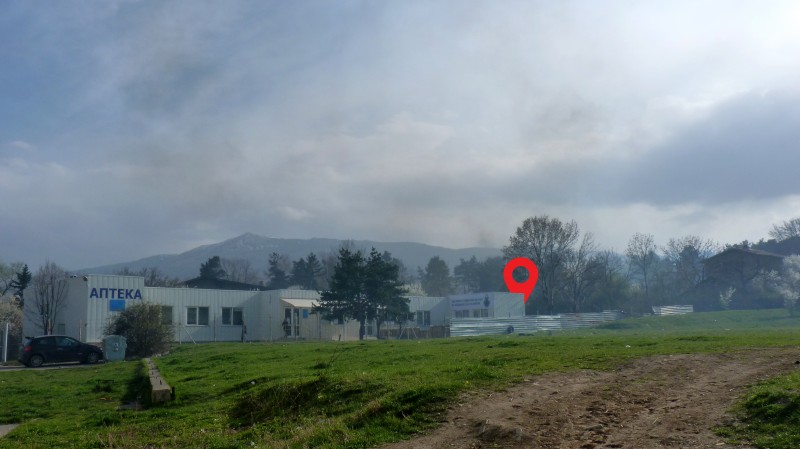 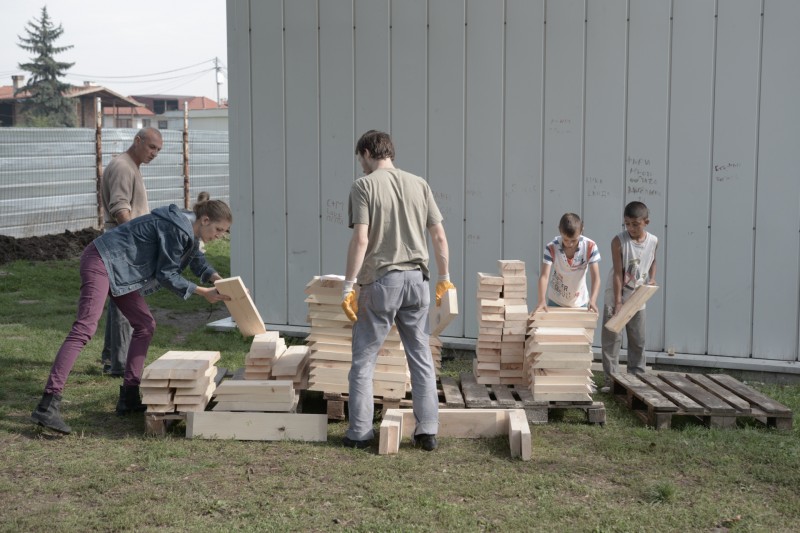 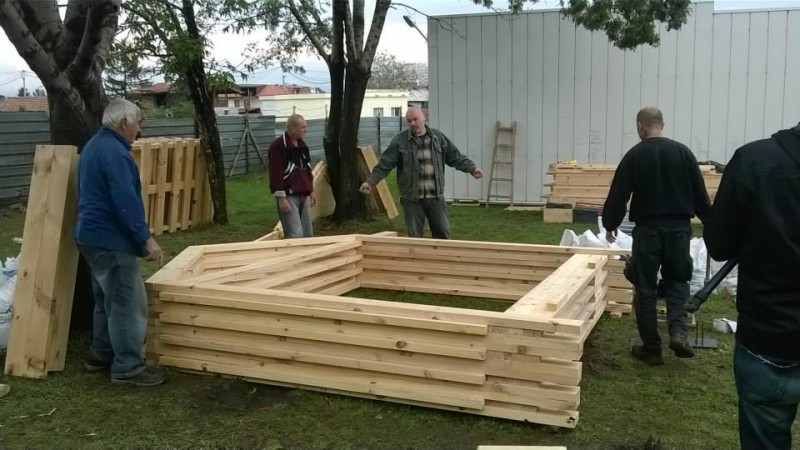 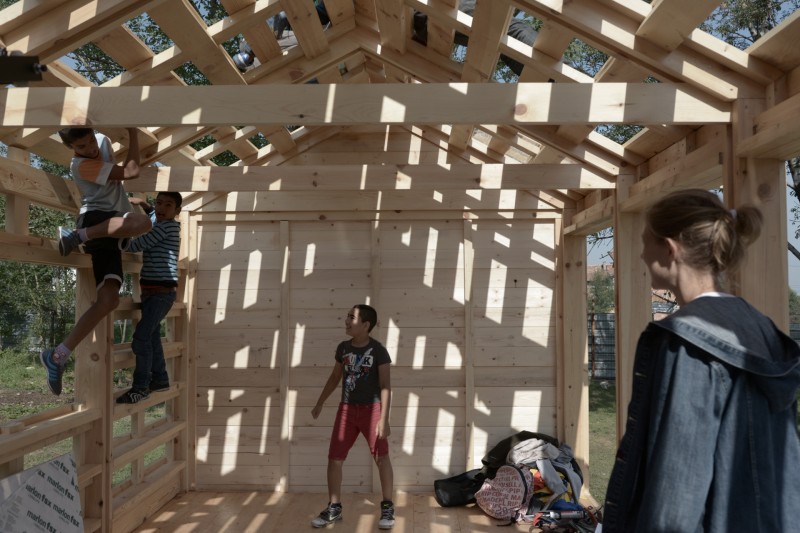 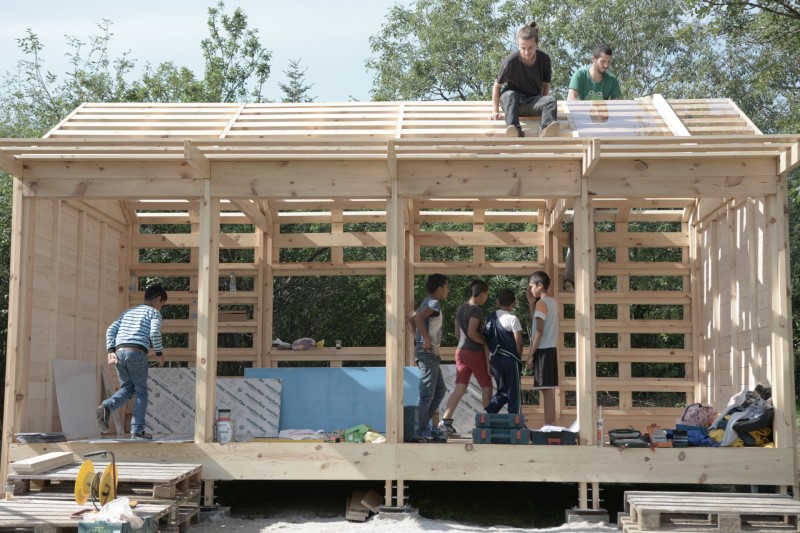 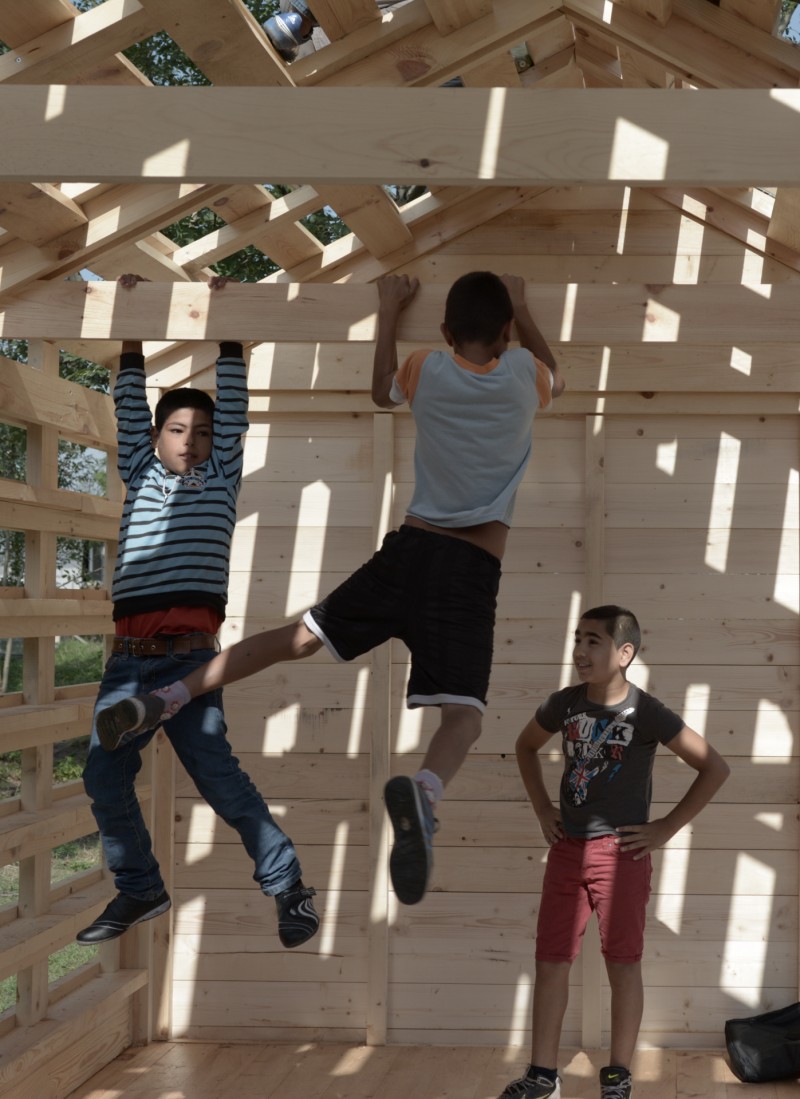 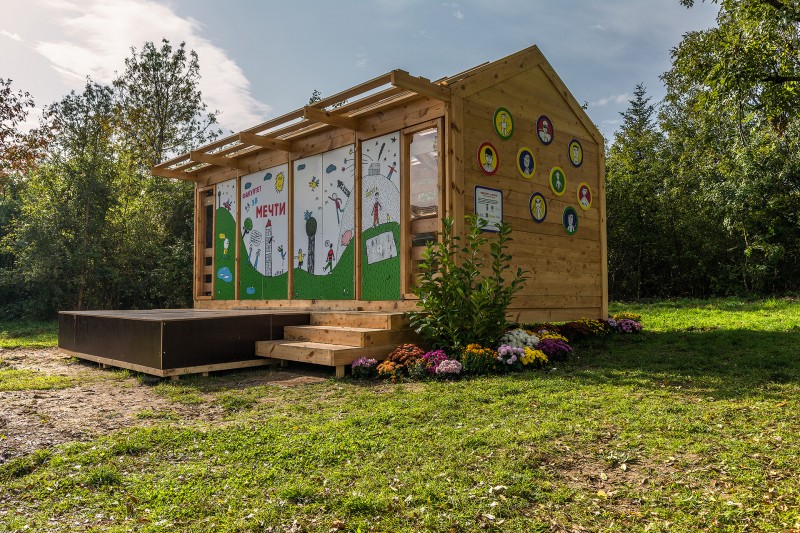 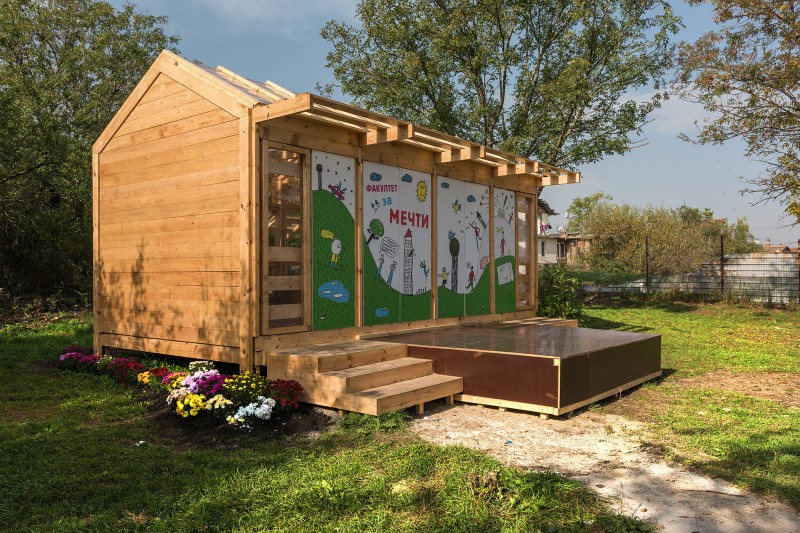 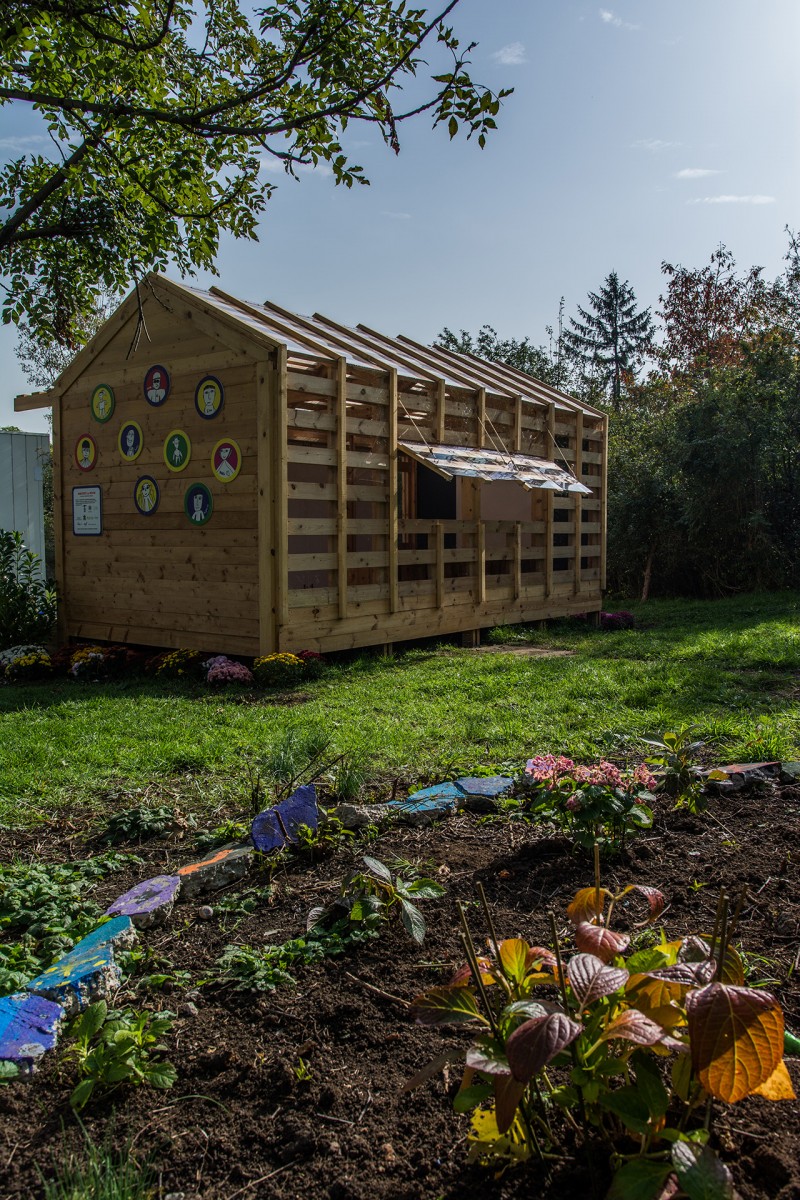 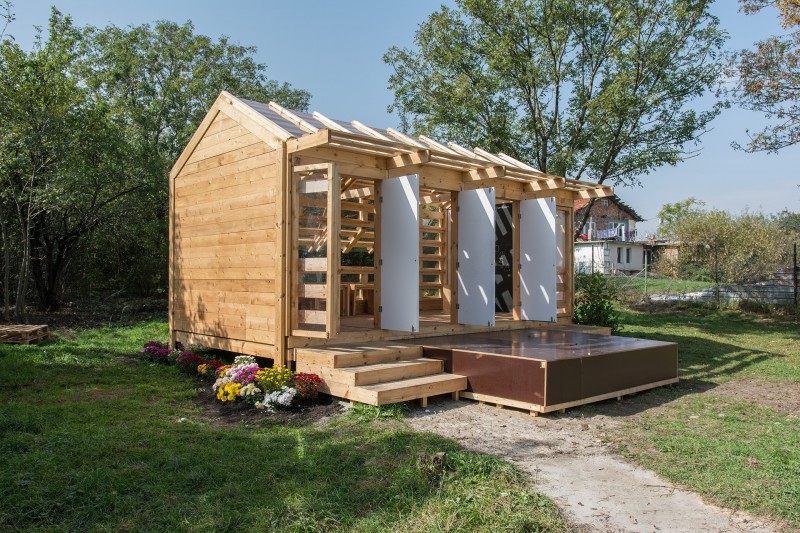 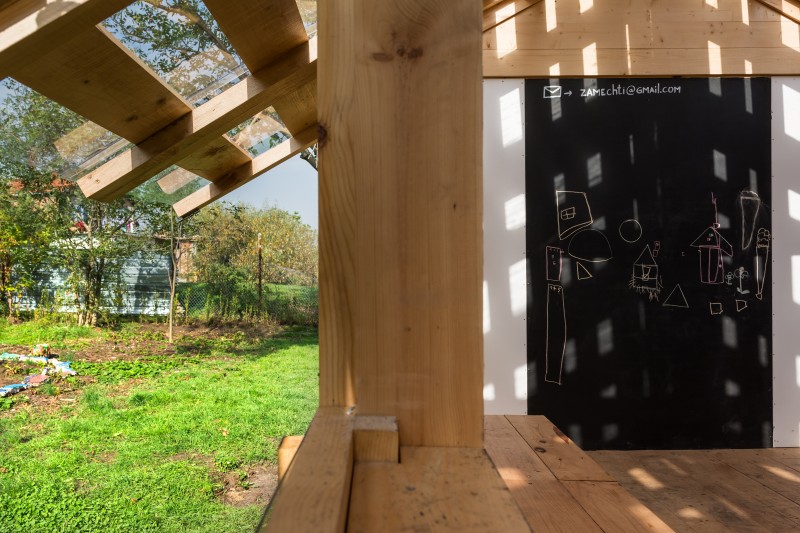 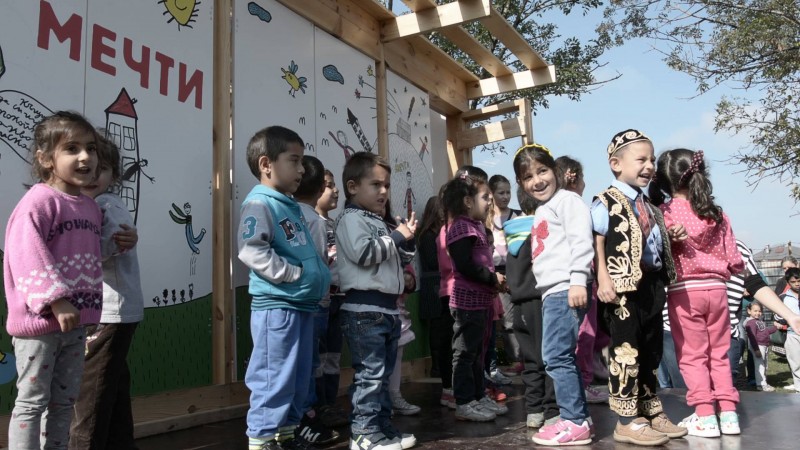 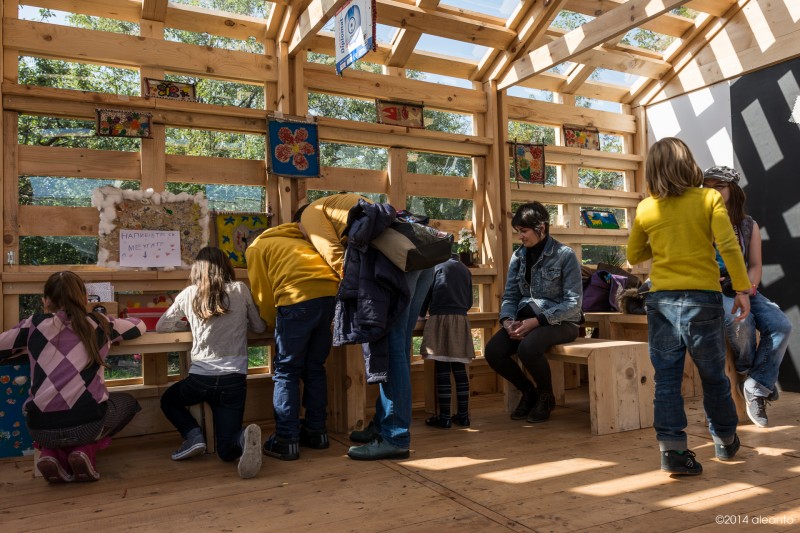 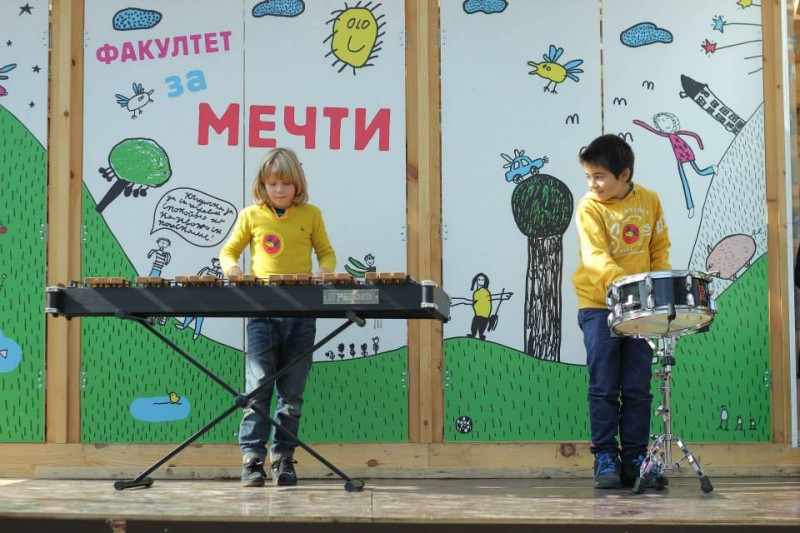 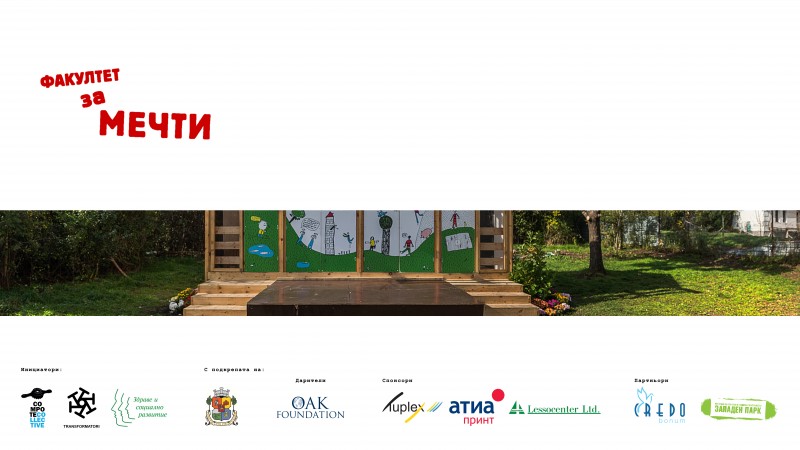